Collateral Global is truly a collaborative effort, funded entirely by donations from supporters like you. 100% of the funds we receive are directed to our operating costs including staff, materials, and labour. If you support our mission, please consider making a donation – of any size.  All contributions to this critical effort are appreciated and well utilized. Please be aware that our Scientific Advisory Board members receive no compensation for their work with Collateral Global.

For more specific information on how donations are managed, please refer to our Funding Policy. 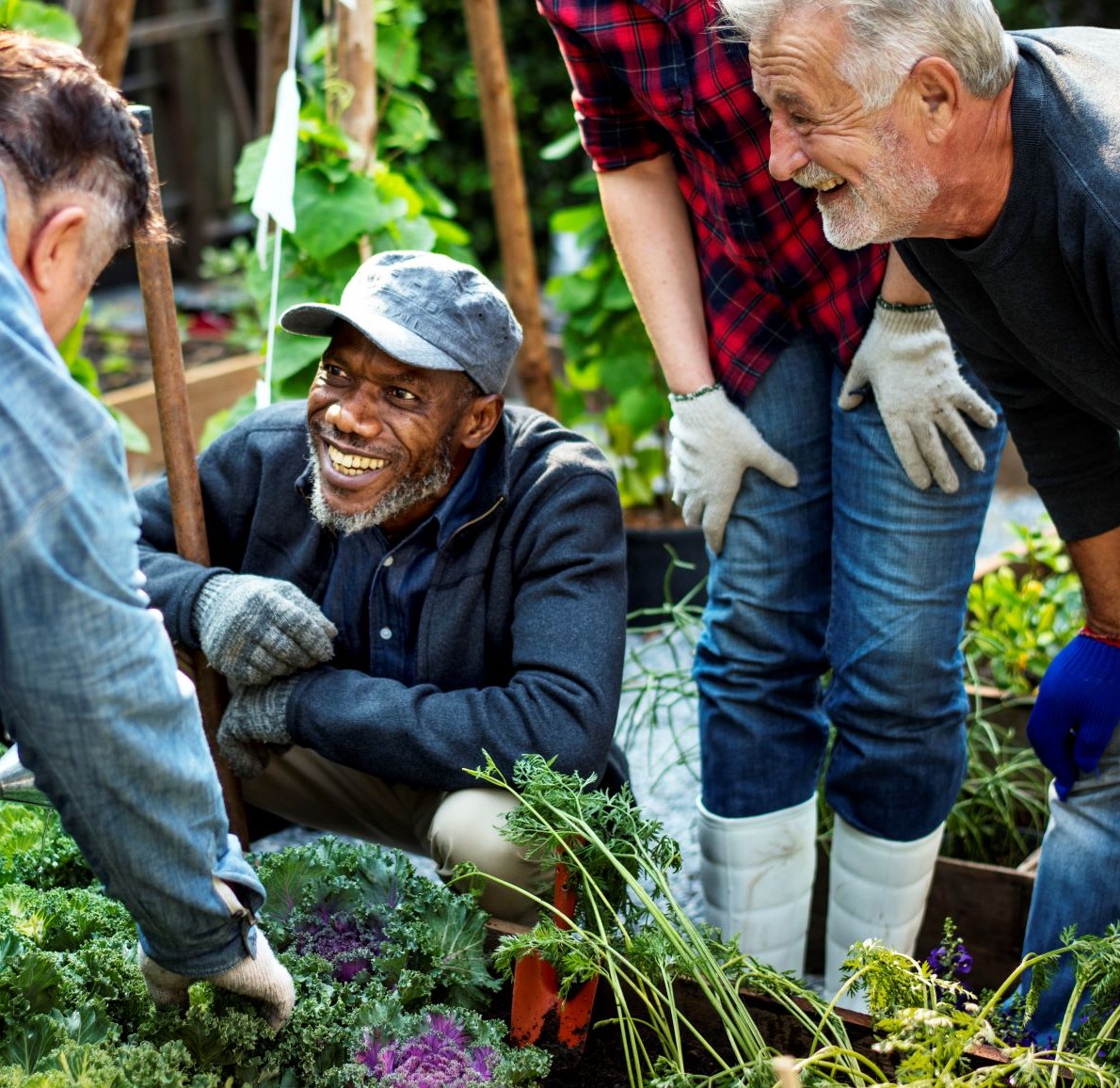 Here’s why our donors have contributed to the
Collateral Global JustGiving CrowdFunder:

‘I contributed to the Collateral Global project so that a properly conducted scientific review could be carried out into the effects of the non-pharmaceutical interventions made by governments around the world. At the time governments, and to this day, governments are avoiding carrying out any form of cost v benefits analysis despite the mounting evidence that the cost have been far higher than any benefits – if indeed there have been any benefits.’

‘I contributed to Collateral Global because of the conspicuous absence from the general public discussion regarding such topics as:

‘I contributed to the Collateral Global project because I had to live with the stress of not knowing when I’ll get to see my American fiancé again since March 2020. I’ve been able to see him once since then, but the changes in border closures and travel rules are unpredictable. My partner has been seriously ill one time during our separation, and I wasn’t able to be there with him to help him. Transnational families’ rights to family life are very reluctantly prioritized by my country (Norway), and not prioritized by his (USA) at all.’

Although always appreciated, monetary contributions are not the only way you can help this project succeed. We are always on the lookout for personal stories, expert editorials, and links to third-party articles and studies related to the collateral effects of lockdown policies. We also encourage republishing of our work on other platforms and sites to help spread the message.

Please click through the icons below to contribute, or contact us directly with any questions at info@collateralglobal.org.

A regular briefing of the latest research, news, and updates on our work