India’s lockdown in 2020 was one of the strictest in the world, and millions of migrant workers and those in the informal economy were abandoned to hunger. In this chaotic and distressing situation, millions of  lives were upended, and stories of whole groups of people passed over.

In light of the catastrophic impacts of lockdowns on the poor in India, this film was commissioned by Collateral Global from the filmmakers Abeer Khan (filmmaker, photographer and co-director) and Kunal Purohit (an independent journalist and co-director).

The plight of sex workers has been especially distressing. In this film Khan and Purohit shine a light on the experiences of Mumbai’s sex workers, and the consequences for their families in the aftermath. Read their Q&A on the film here.

Abeer Khan is a filmmaker and photographer based out of Mumbai. Her work can be found on https://www.abeerkhan.com/.

Kunal Purohit is an award-winning independent journalist who reports on issues of human interest and social justice. https://kunalpurohit1.contently.com/. 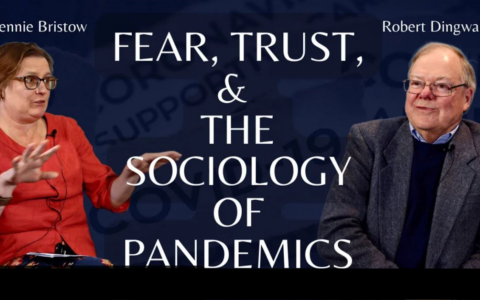