Lockdown-related diagnosis and treatment delays will result in long-term harms for cancer patients.

Before the lockdowns, we had made so much progress in the war on cancer.  Between 1999 and 2019, cancer mortality dropped by an astonishing 27% in the United States, down to 600,000 deaths in 2019.  Worldwide, the age-standardized death rate from cancer has decreased by 15% since 1990.  Cancer, like COVID-19, is by proportion an old person’s disease, with 27% of cases afflicting people 70 and over and over 70% of cases afflicting people 50 and over.  Despite progress against the disease, 18.1 million new cases were diagnosed worldwide in 2018, and 9.6 million people died from cancer.

Nearly eight out of ten cancer patients reported delays in care, with almost six out ten skipping doctor visits, one in four skipping imaging, and one in six missing surgery.”

The sources of this progress against cancer are as multifaceted as the disease itself.  The mainstays of cancer treatment – surgery to remove solid cancers, radiation therapy for cancers that are sensitive to it, and chemotherapy to disrupt the ability of cancer cells to reproduce and grow – have not changed. Over the decades, scientists have developed new technologies, improving each modality. For instance, improved imaging methods help doctors better identify where the cancer is. Surgeons use previously unimaginable minimally invasive surgical techniques to spare healthy tissue surrounding the cancer when they cut.  Vastly improved radiotherapy planning tools and linear accelerators have replaced more primitive equipment so that doctors can specifically target beams at the cancer without causing side effects.  And scientists have discovered new chemotherapeutic agents involving new ideas about how to distinguish cancer cells from normal cells. Some of these agents take advantage of the specific genetic makeup of the cancer cells to provide cures for some cancers. In 2016, the American Cancer Society estimated that these improvements had averted 1.7 million cancer deaths between 1991 and 2012.

To protect our health care systems, the media and some in public health created the impression in many that COVID is more deadly than cancer.  This impression, unfortunately, led many cancer patients to skip their life-saving treatments. An American Cancer Society survey in May 2020 of cancer patients reported shocking numbers. Nearly eight out of ten cancer patients reported delays in care, with almost six out ten skipping doctor visits, one in four skipping imaging, and one in six missing surgery.  These are directly visible harms caused by the lockdown.

The lockdowns also led countless people due for cancer screening to avoid pap smears, mammograms, and colonoscopies.  None of these screening tools is very popular even under the best circumstances, involving uncomfortable probing as they do. But they all save lives by catching cancer in its early stages when it is still more treatable. In the US, there was nearly a fifty percent decline in the diagnosis of the most common cancers in March and April 2020 relative to the previous year.  It is not that cancer disappeared. Instead, these missing patients represent festering cancers that will present themselves in the form of more advanced diseases later.  As a rule, later-stage cancers require more aggressive treatment, and the outcomes tend to be much worse. We will be paying this butcher’s bill for years to come.

…the toll from cancer, exacerbated by lockdown and panic, will continue into the indefinite future.”

The discoveries and improvements in cancer therapy over the years have not happened by accident.  Each has required considerable research and development investments by both private and public funders. They also needed the willing participation of countless research subjects, who offered up their lives to experimentation so that the lives of others in their medical condition could be made better by the discoveries. Though this fact is not as well known as it should be, lockdowns have harmed the ability of scientists to conduct cancer research. One study reports that nearly six in ten cancer clinical trials have halted enrollment of new subjects because the lockdowns made such research impossible. The harms from cancer research not conducted will never be readily visible since they consist of breakthroughs and treatments that should now exist but do not.  That fact does not make this harm – induced by lockdown and panic – any less real, and many who should be alive over the coming years will die from cancers that are no longer treatable but should be.

Despite all of the technological improvements in cancer screening and treatment, over 600,000 people died of cancer in 2019 in the US, which coincidentally is roughly the toll from COVID over the past 15 months in the US. COVID is rapidly on its way to becoming endemic in many places, and most likely, it will never again exact the same toll it did in 2020 and 2021.  But the toll from cancer, exacerbated by lockdown and panic, will continue into the indefinite future.  In this special edition of Collateral Global, we report on the latest research and some poignant human stories related to this fact.

Jay Bhattacharya is a professor of medicine at Stanford University and a research associate at the National Bureau of Economic Research. He is the director of Stanford’s Center for Demography and Economics of Health and Aging, and serves as Collateral Global’s Editor-in-Chief.

QUESTION 2: How does mortality in care homes compare with pre-pandemic periods? 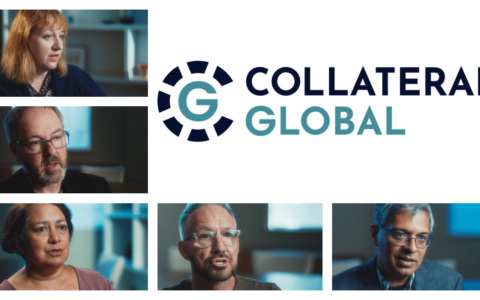 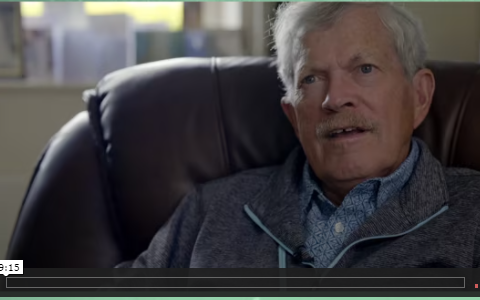 The Avoidable Death of Joy Stokes 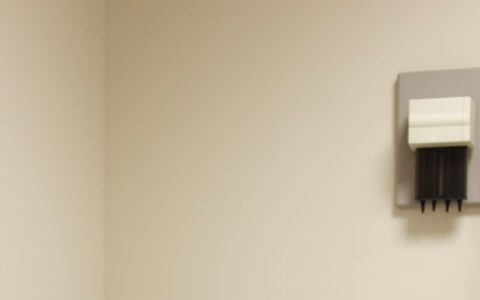 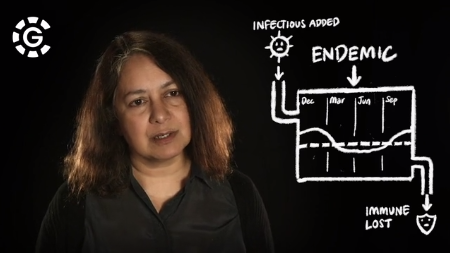 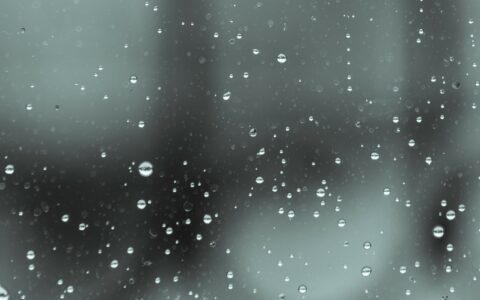 Health Impacts of the Great Recession: A Critical Review